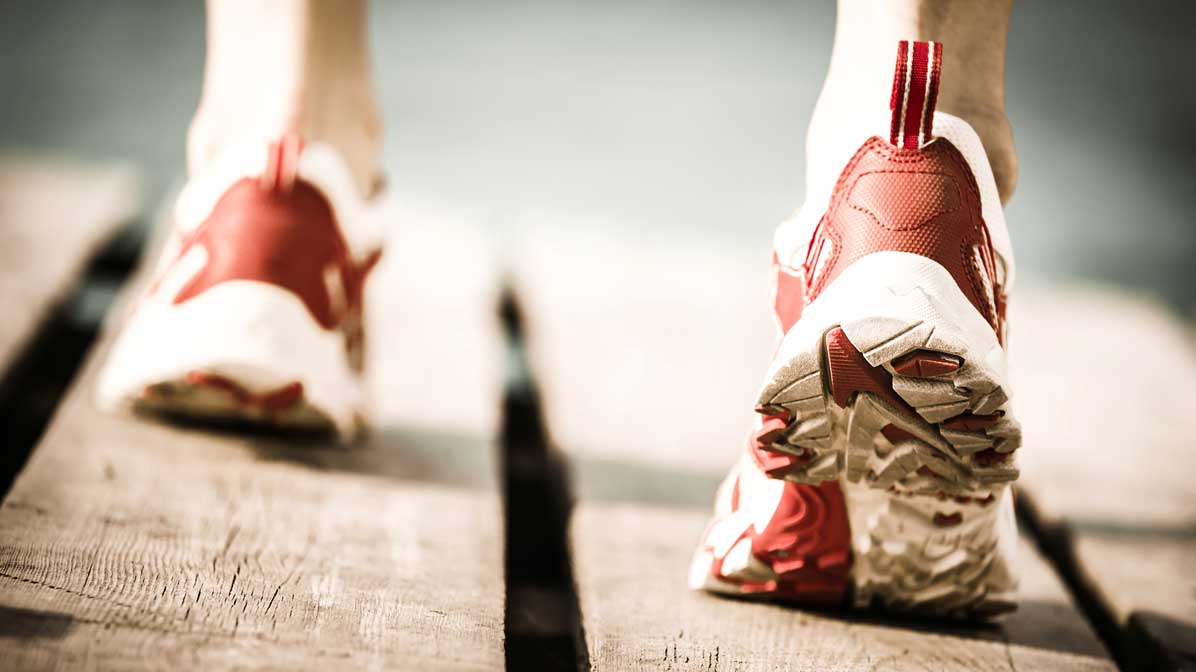 The words of Hippocrates “Let food be thy medicine and let thy medicine be food” have been a long standing motto of mine.

Too often we simply want to pop a pill for our high blood pressure or other ailment without giving our bodies a chance to correct the issue through proper diet and exercise. During my athlete years I used to take a lot of supplementation. Protein intake was at the time always my main concern. The rest were just ‘fillers’ as far as I was concerned. Today, I am a big advocate of building your health foundation from food, rather than supplements, powders and pills. Supplements cannot replace the value a high nutrient whole food diet, and aren’t meant to.

But stress is an inevitable fact of life, and it can have serious consequences on our mental and physical health and no matter how good our diet is, stress can reduce nutrient absorption. Effective strategies for managing stress are therefore essential to thrive in a fast-paced world.

So, I am not saying that supplements haven’t got a place. Some do, many don’t. However, you won’t find me often advocating supplements. But once in a while a truly significant one does come along that one simply cannot ignore – Rhodiola Rosea is one of them.

Numerous studies and research suggest that Rhodiola Rosea may offer a practical, natural solution for overcoming many stress-related complaints and therefore is has often been quoted as ‘nature’s own anti-depressant’.

Rhodiola rosea, aka Golden Root or Arctic Root, is a plant that thrives in frigid temperatures and high altitudes and can be found growing in the arctic areas of northern Europe and Asia and is native to Russia and south Siberia.

Rhodiola Rosea’s use as a medicinal plant can be traced back to 77 A.D The early civilizations of Europe and Asia greatly valued Rhodiola for its ability to boost energy, endurance, mood, and physical performance. Historical evidence suggests that Vikings relied on Rhodiola during their extended and gruelling voyages across the Atlantic. Chinese emperors demanded Siberian Rhodiola, as it provided a wide variety of medicinal benefits.
Although much of the Rhodiola research is available only in Scandinavian and Slavik languages that hasn’t yet been translated into English, knowledge of this powerful herb has just recently begun to take hold in the rest of Europe and North America where it has been shown to improve moods, and boost mental clarity, reduces fatigue and improves both physical and mental performance.

Harvard researchers have also found Rhodiola data encouraging. When Rhodiola is given as a supplement to animals it consistently shows antidepressant-like effects. [1] A human study in patients with mild to moderate depression confirmed these results. Instead, these other randomized, placebo-controlled studies looked at healthy subjects under stressful conditions, as well as subjects with anxiety or stress-related fatigue. These studies found that Rhodiola leads to statistically significant improvements in fatigue, general well-being, mood stability, motivation, concentration, anxiety, sleep, and physical and mental performance.

Rhodiola Rosea for Energy and concentration

Rhodiola has also been used to fight fatigue, improve memory, and increase attention span, making it helpful for those suffering from the more sluggish type of ADD. In addition, scientific evidence points to an ability to fuel sexual energy, boost immunity, and ease depression. Studies on fruit flies showed that it was a factor in increased longevity.

Other Benefits of Rhodiola:

While rhodiola rosea has a striking yellow flower, it is the root of Rhodiola Rosea that is prized for its health benefits There are over 200 Species of Rhodiola, but only the Rosea species so far has proven health benefits

Currently Rhodiola rosea on the world market is being met by harvesting from plants growing in the wild, which also makes it a 100% organic product. However it is highly unlikely that the wild harvest can continue to meet the growing demand. Canada , Finland and Norway are in the forefront of developing Rhodiola Rosea plants from cultivated sources. However the highest quality of Rhodiola Rosea remains in wildcrafted from the Siberian Mountains.

Rhodiola Rosea is easily available in most health stores. I would recommend avoiding any multi-herbal combinations that I have come across and instead opt for pure Rhodiola. If you want to try Rhodiola for your depression, look for a standardized extract containing the naturally occurring compounds known as rosavins and salidrosides in a 3 to 1 ratio, the same concentration in which these constituents naturally occur in Rhodiola’s golden roots

All I can say is that if you are in the middle of stressful times, if you find yourself energetically depleted or you find yourself stuck in a mental fog, there could be nothing more powerful than Rhodiola Rosea. I often have numerous projects going on at the same time and sixteen hour days are far too common. I have had personally the most astounding results with Rhodiola for managing stress and improving focus and I often recommend it to many of my clients.

Herbal remedies contain active ingredients and may interact with other medicines. If you are currently on any kind of medication always speak with your GP or pharmacist first.

I am a Personal Trainer, Yoga Teacher, Functional Training Specialist, Vegan Athlete, Trekker and Climber with an enthusiasm for all things digital.